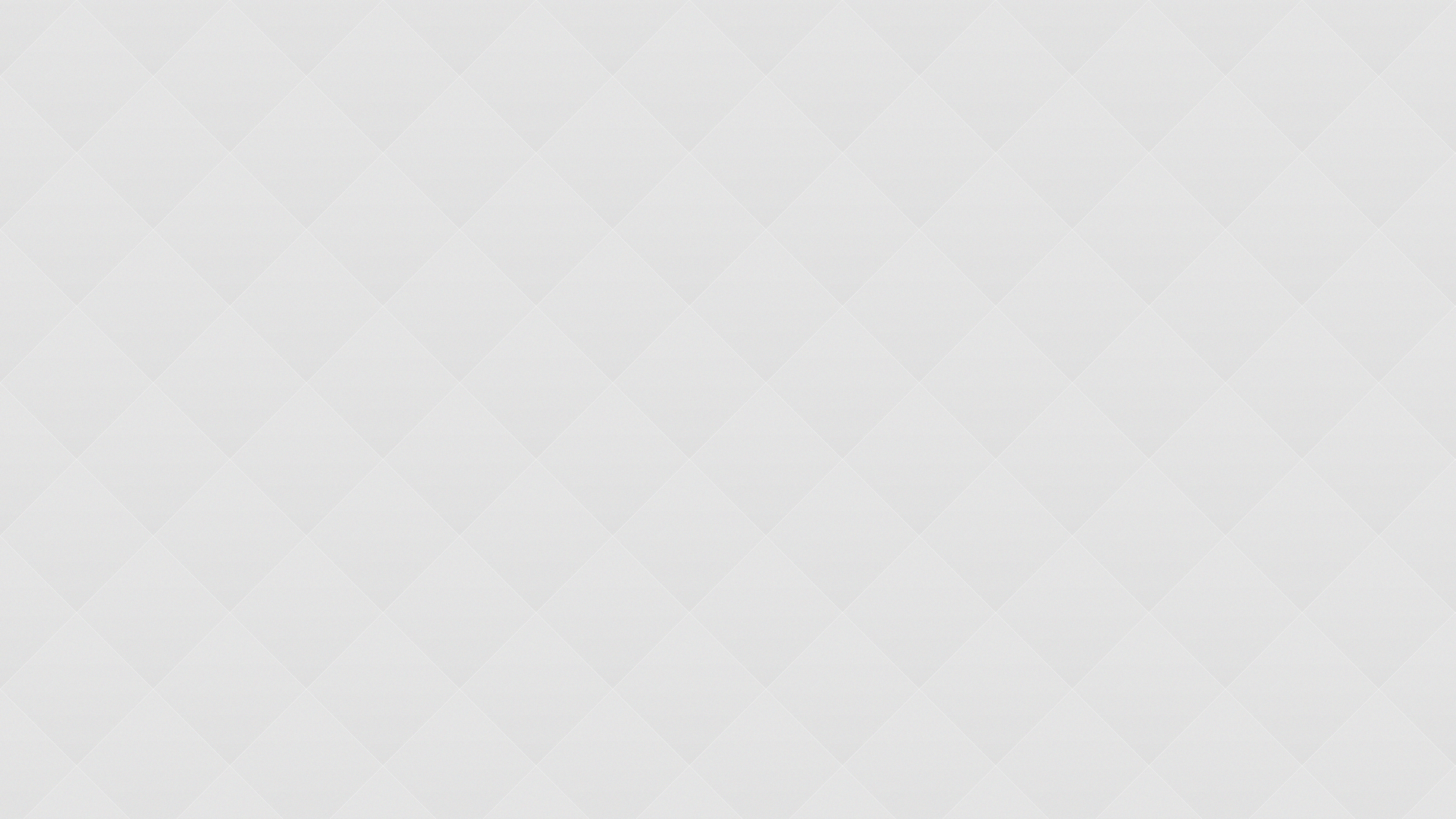 After earning a Doctor of Dental Surgery, he entered the post Doctorate program in Periodontics at Indiana University and received a Master of Science Degree in Periodontics.

After completing his degree, he and his wife Barbara, moved to Florida and opened a private practice in Periodontics.  After 18 years of private practice, Dr. Bivens became an independent contractor and joined the team at the Dental Specialty Group of Pinellas in Pinellas Park, Florida.

Dr. Bivens is very proud of his daughter Brianna, two sons Brian and Jason, and four grandchildren Jaida, Alina, Siena, and Brett.  His two sons, Dr. Brian Bivens and Dr. Jason Bivens, both followed similar career paths in dentistry.  Dr. Brian Bivens is an Orthodontist in Tampa, Florida- and also an independent contractor with our team at the Dental Specialty Group of Pinellas- and Dr. Jason Bivens is a general dentist in Sun City, Florida.